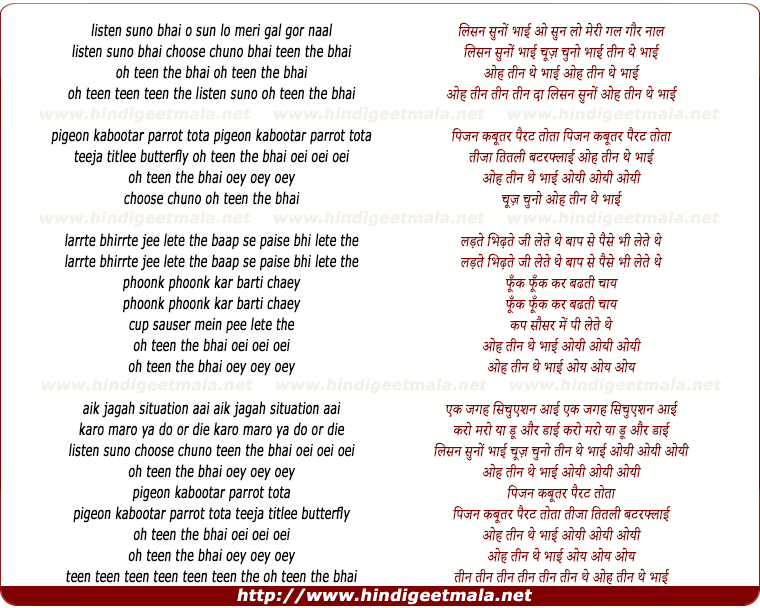 Comments on song "Pigeon Kabootarr"
kavyareddy2 on Saturday, April 02, 2011
The white girls in the background make me laugh sooo much!! hahaha XD awesome song.
Manson Johnson on Monday, April 18, 2011
@kavyareddy2 HAHA yeah I guess your right, so many Punjabi women are really
beautiful like Manasvi Mamgai better than these cheap European dancers -
why not hire them instead? This self hatred some other Indians have makes
me feel sick lol - which is why only in India someone with average looks
like Neil Mukesh would be considered the most handsome man ever just
because of his pale skin lol

Manson Johnson on Monday, April 18, 2011
@kavyareddy2 Yeah well remember it is all India but India is also very
diverse in race, and culture from Kashmir to Tamil Nadu - but hiring
Europeans in a Punjabi song is going over the limit for me. I don't know
where this obsession of European looks came from...