Video of this song from youtube
Average Rating : 3.86
Total Vote(s) : 7
Please rate this song between 1 star and 5 stars (5 stars being the best). Just move your mouse on the stars above and click as per your rating. Your rating will really help us to improve our website. 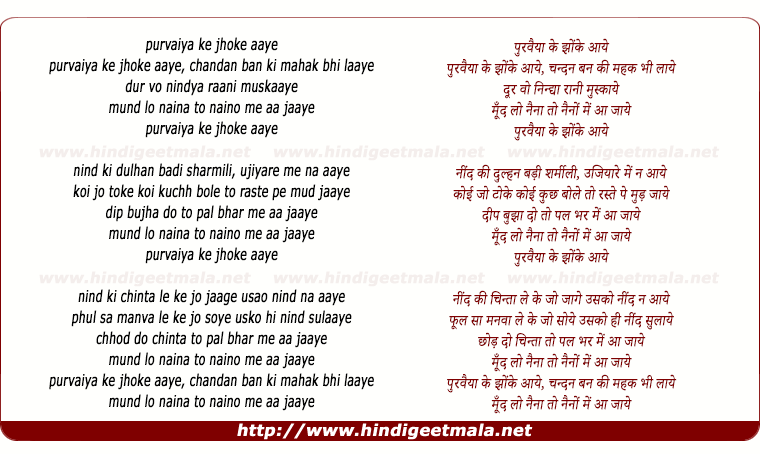 alemoh on Tuesday, June 17, 2008
I don't think she ever did anything huge. I saw her on one the shows as a
One Hit Wonder. I did like her in this however.

Calidoulove on Thursday, July 10, 2008
She acted along Reena Roy and Jeetendra in Aasha. I wonder where she is now. I liked her a lot.
bzulqarni on Saturday, March 07, 2009
She married Punjabi actor and producer, Deepak Seth and has two sons with
him Bhaskara Pratap Seth and Surya Prem Seth. She took a sabbatical from
acting to raise her children, but recently returned to acting in films,
playing mother roles.

bzulqarni on Saturday, March 07, 2009
Rameshwari Talluri is the first Telugu actress to gain some recognition in
Bollywood. She is originally from West Godavari and spent her childhood in
Kakinada, Andhra Pradesh. She graduated from FTII in 1975.