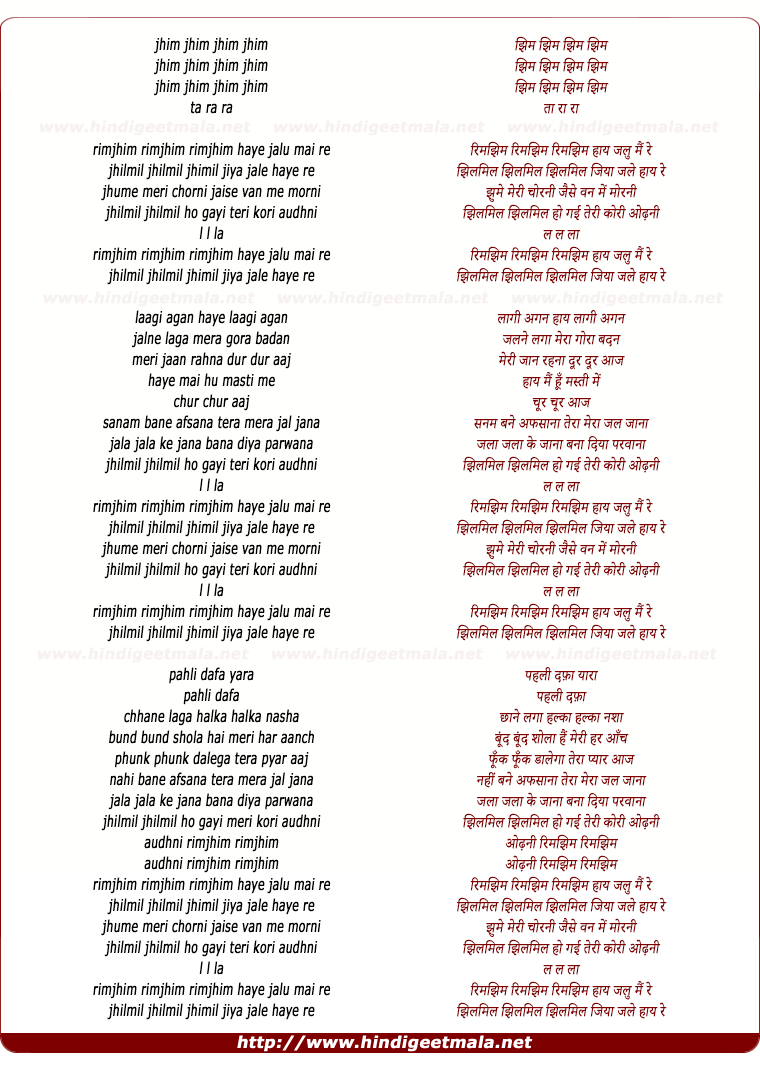 ARUN NARAYANAN on Friday, December 20, 2013
An excellent song. Fascinating preludes. Think it is in Baroque style of
start. Bubbly effervescent voice of Asha Bhosle adds to the charm. What to
say on interludes. Call and response, counterpoints, triplets in flute.
Simply fell in love with the bass that follows in Pallavi, building a
crescendo, joining the singer and tumbling down(piano) in the end!..
Incredible construction! .. Rajangam.. Unfortunate that this song didnt get
noticed. Yuvan Shankar Raja aptly lifted it and used in Theendi theendi in
BALA. Though he lifted, still ppl like me came to know of original which is
1000 times better.﻿