Average Rating : 4.75
Total Vote(s) : 8
Please rate this song between 1 star and 5 stars (5 stars being the best). Just move your mouse on the stars above and click as per your rating. Your rating will really help us to improve our website. 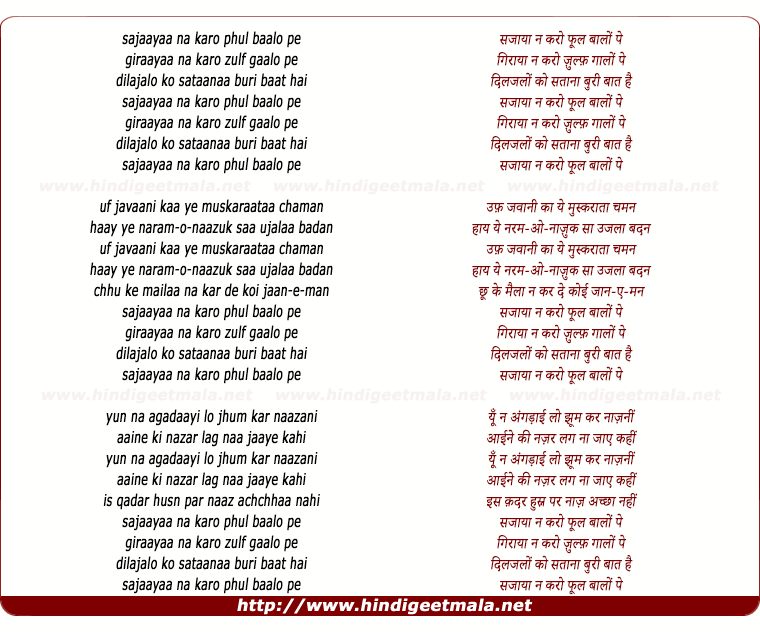 60arvind on Tuesday, August 31, 2010
i simply tried for a film which i thought would not be known to anybody . with dara singh & sanjana i thought it was impossible. but hats off to you. you had this one also.please give other details if possible. i think the music d. was jagdish khanna. hats off again
Jagjit Singh Ishar on Tuesday, April 28, 2015
listening after a long spell of time, thanks for upload.﻿ 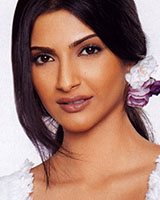