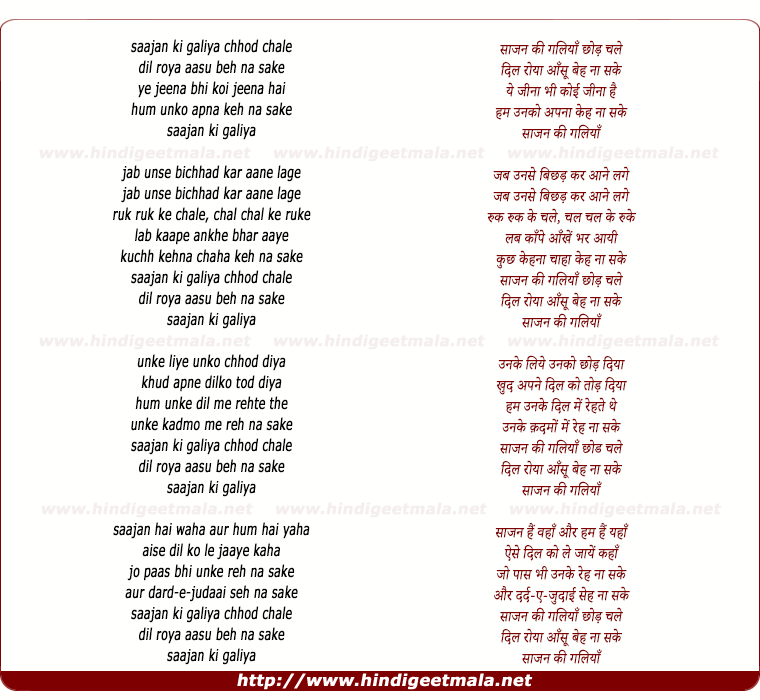 crazyoldsongs on Sunday, December 12, 2010
this is one of the most popular v old songs with which i am very familiar
since childhood . only remember that i have watched it on tv as a small kid
. thanks

Bharat Gul on Sunday, December 12, 2010
A song of parting and forced farewell, naturally full of deep pain in the
woman's heart and as usual brought out affectingly by LM's voice. Thanks,
ajayuv.

vallyammal on Sunday, July 17, 2011
what a beautiful song... thanks for uploading such a classic for the
benefit of other users ...disappointed on number of views