Video of this song from youtube
Average Rating : 4.31
Total Vote(s) : 635
Please rate this song between 1 star and 5 stars (5 stars being the best). Just move your mouse on the stars above and click as per your rating. Your rating will really help us to improve our website. 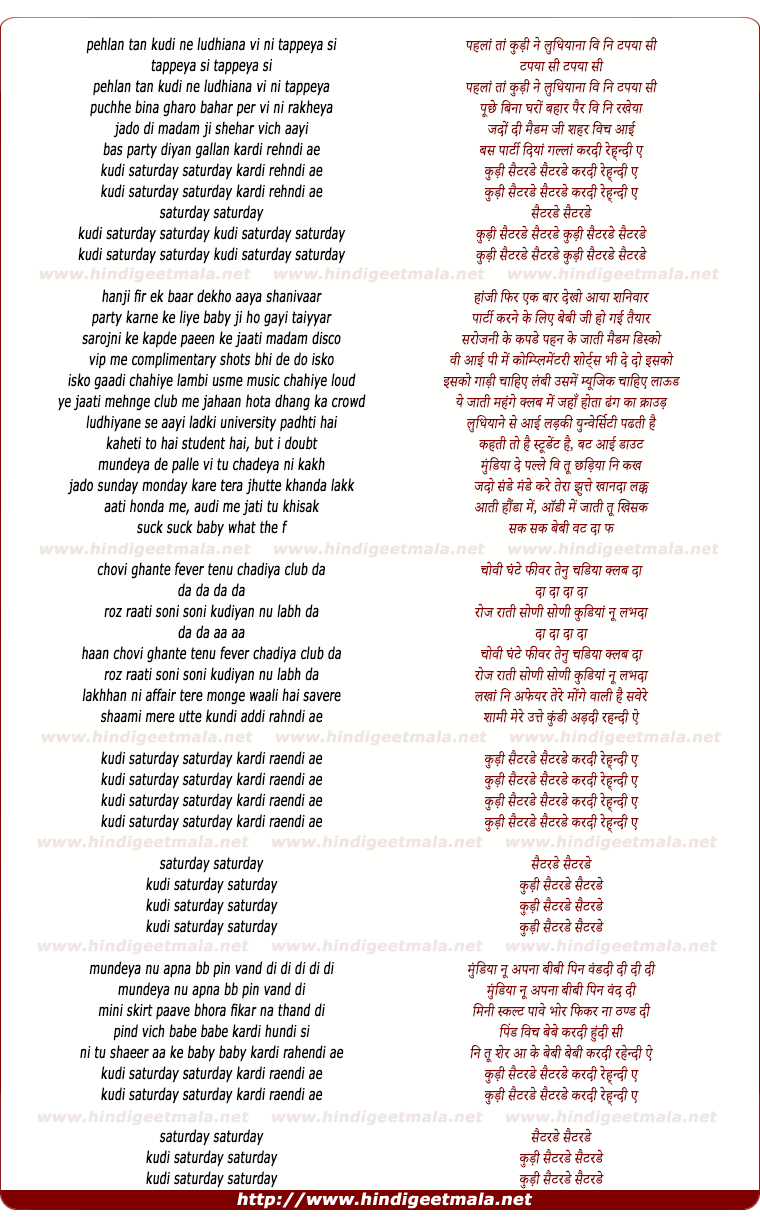 Sunny Grewal on Thursday, June 12, 2014
Are you guys kidding me, Alia looks like a kid, annoying when she talks,
not pretty one bit, and just another talentless breed of an already
established Bollywood celebrity. I'm sick and tired of this b.s, there's
plenty of prettier/talented girls out there who don't get a chance.﻿

mariam rao on Thursday, June 19, 2014
the Original was Owsume... but because Ov aliya and varun de sOng is just
bOost up... it became mOre fun and entertaining. at the end. the
credit gOes equally tO bOth!!!﻿

Vino sitas on Thursday, August 21, 2014
Varun strikes me as a very charming and charismatic guy, while alia is
really beautiful, but a bit dull in her expressions. Really liked student
of the year though. ﻿