Video of this song from youtube
Average Rating : 4.80
Total Vote(s) : 10
Please rate this song between 1 star and 5 stars (5 stars being the best). Just move your mouse on the stars above and click as per your rating. Your rating will really help us to improve our website. 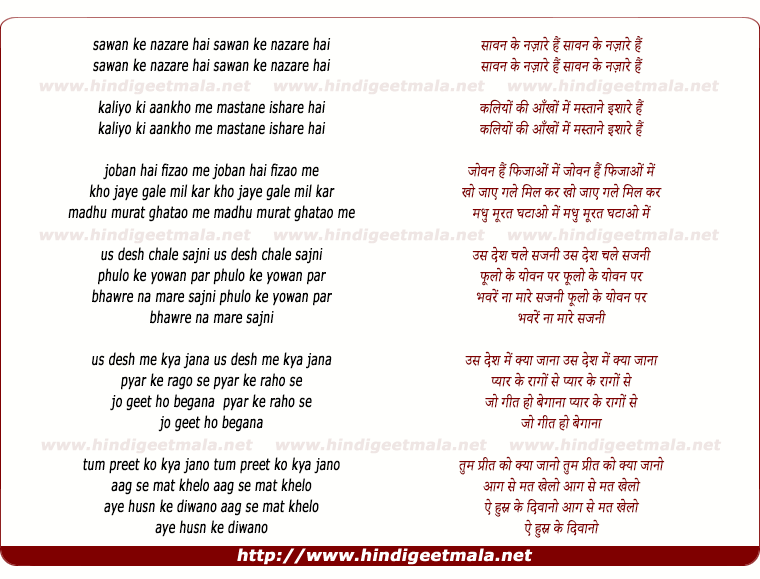 Jagjit Singh Ishar on Saturday, November 29, 2014
Madan Puri is shown playing out of tune harmonica but the music director
never bothered to match harmonica pitch with the orchestra.﻿

saz9297 on Wednesday, August 22, 2012
listening this beautiful song since my childhodd, delighted to see VDO clip
thank you my dear mr. ajay