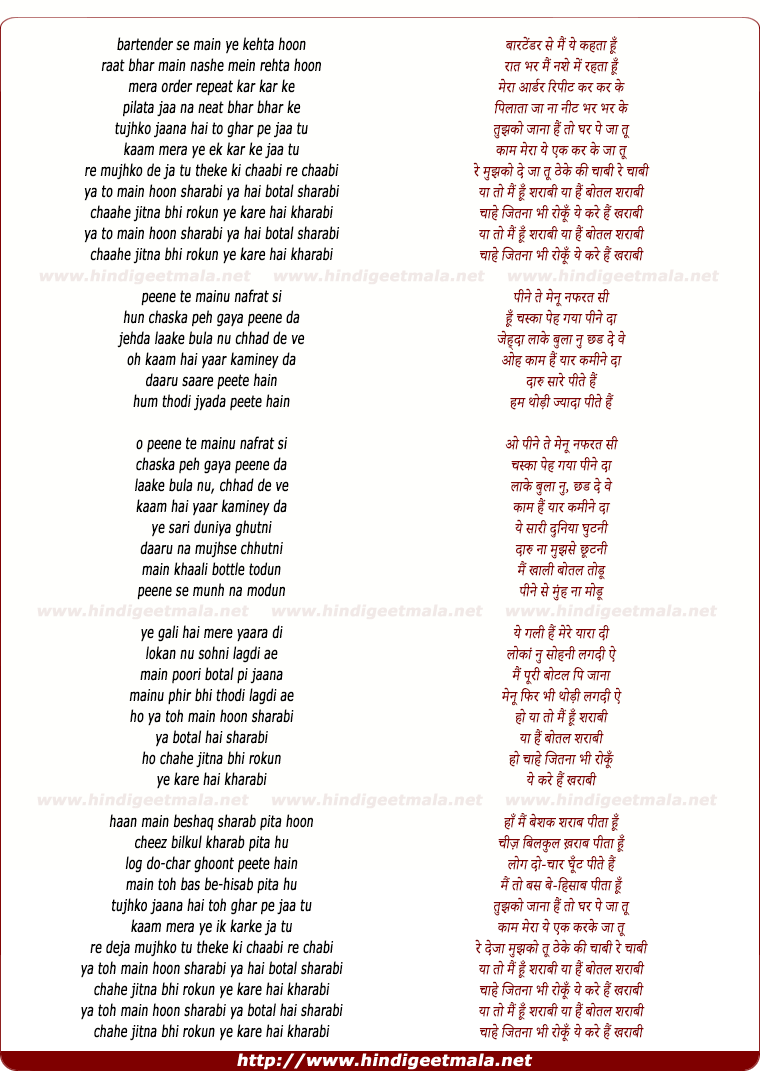 Comments on song "Sharabi"
Charvi Singh on Wednesday, September 16, 2015
Kartik is looking best among the boys.He's easy on the eyes ;) I'm glad
that for a change this song has more boys in the video compared to other
party songs where they show "nangee mahilayein" LMAO! Treat for us girls :P﻿

King Sid Mohammed on Tuesday, October 27, 2015
These 3 guys luk very handsome and also acted very well and I am sure they
r gonna be the next thing in Bollywood... They will surely replace khans..﻿