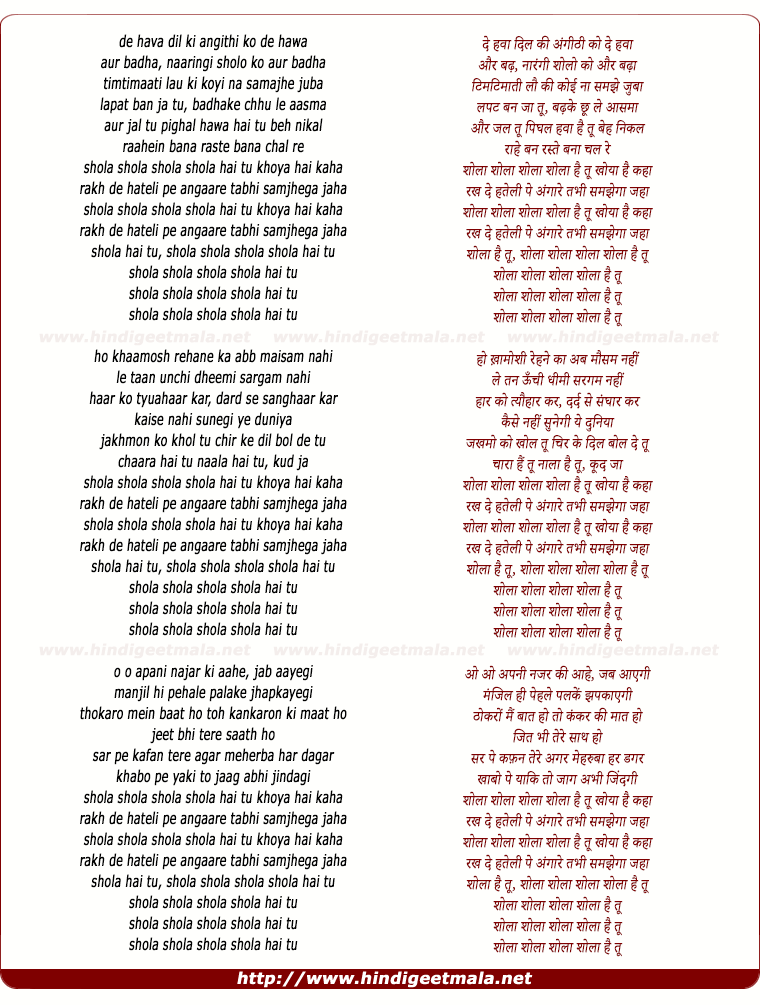 Abhilash A.S on Sunday, July 07, 2013
Ok. I'm displeased. My step-brother sleeps in the adjacent room. I'm irritated because he just became superb with all women. He found the Master Attraction site by Jake Ayres (Look in Google). Now I hear him bringing women back. He's constantly pulling girls back. I hear it, which is disgusting. I wish he had not discovered that site.
Umair Javed on Monday, July 16, 2012
even the best projects and personalities get dislikes and have haters.
steve jobs, bill gates, Gandhi, Jinnah and this song has dislike too

Ranman on Thursday, January 08, 2015
London dreams songs rocks!!!They have come up with some great lyrics for a
bollywood movie,wish Farhan Akhtar had directed this move.﻿