Average Rating : 4.26
Total Vote(s) : 81
Please rate this song between 1 star and 5 stars (5 stars being the best). Just move your mouse on the stars above and click as per your rating. Your rating will really help us to improve our website. 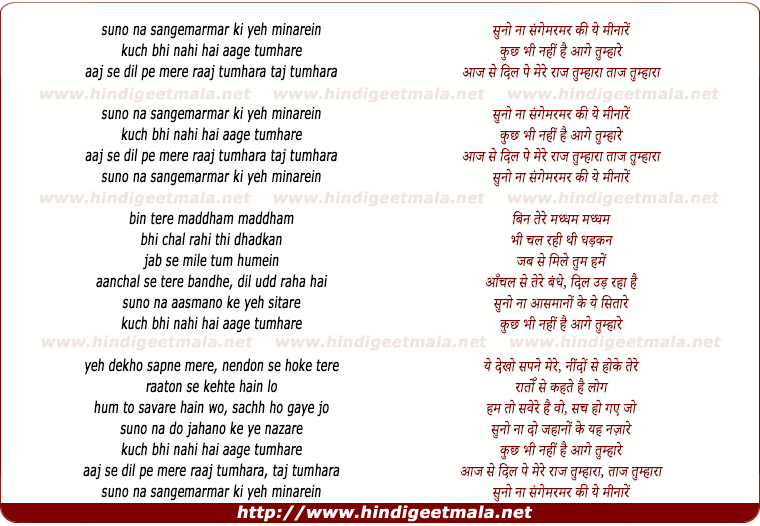 omisites on Tuesday, April 01, 2014
Great song, but really Indian really lacks lyrics that are philosophical
and have deep meanings based on many different moods and emotions including
some evil moods and emotions too.
Indians seems to be mentally impaired of making a lyrics as well as music
on other different moods that are not romance based.
Well anyways this song is great. ﻿

subhajyoti GoLui on Monday, March 10, 2014
For those fags who r saying that this song is taken/stolen/copied from
Bengali song - " ki kore toke bolbo" (singer- Arijit Singh) .Just take a
look at the music director first (Jeet Ganguly).He is the composer of the
Bengali version and he can use his creation anywhere in any language.That's
why stop complaining and enjoy the music.﻿ 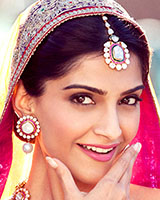