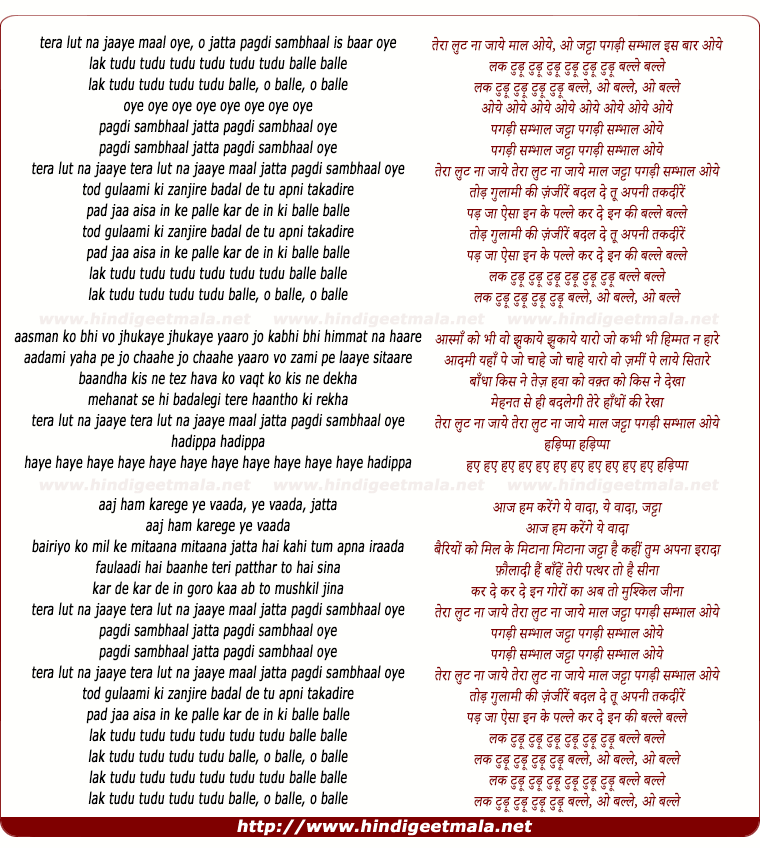 Amanb1001 on Saturday, July 19, 2008
There's a positive correlation between religiousness and unintelligence. Te intelligencia or the elites are statistically more non-religious/atheist than the general public. Look at the stats, Western countries are becoming less religious by the day. It's not because of their religion. All religion are wrong. Evoltion proves a designer god could not exist. Religions are just failed sciences which divide, create hate and dwell on ignorance.
honyflora on Tuesday, March 25, 2008
who ever say i hate gandhi..i respect that man ..that true man wat ever u said...why in 15 aug and 26 jan india dont remember Bagat singh, Rajguru, Sukhdev and Udham Singh, Chander Shaker Azad, Mangel panday and many more who died for freedom..Why in school they onli put gandhi Picture and forget about every 1 else.
skc2345678 on Monday, February 21, 2011
@rohitkumarindia: You forget to mention the contributions of Bengalis in
Indian National Freedom. Without Netaji Subhash Chandra Bose, Rash Behari
Bose, Khudiram Bose, Jatindranath Mukherjee, Surya Sen, Jatindra Nath Das
(Explosive Expert and mentor of Bhagat Singh), Arobindo Ghosh and many more
brother.