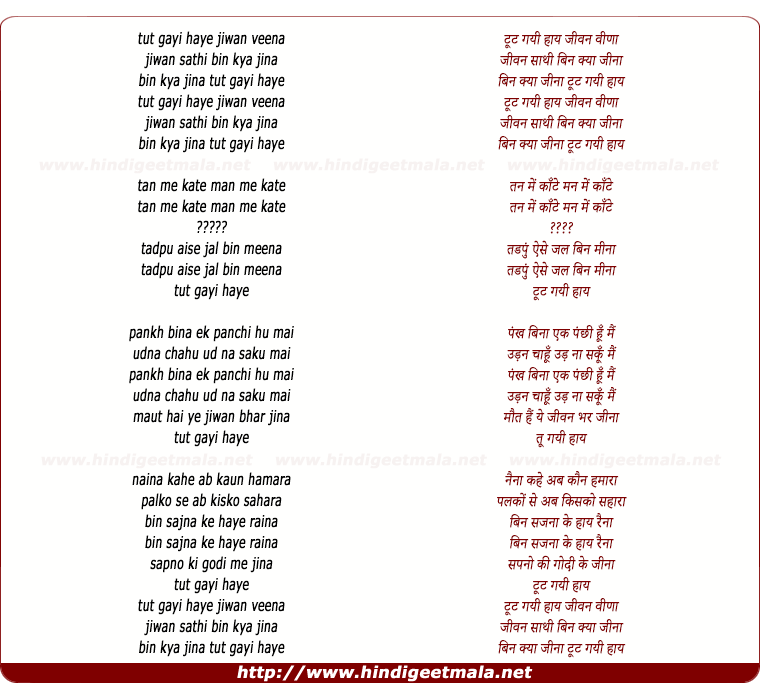 Colonel Rao on Wednesday, January 11, 2012
Thanks for uploading this rare song. Surendranathji sounds exactly like
Saigal sahib particularly in this rare song that sounds similar to Saigal
sahibs duet-songs with Khursheedji in Tansen.

Colonel Rao on Wednesday, March 14, 2012
Geethaji and Surendraji also sang a excellent duet in Kamal under MD SD
Burmanda and the film was released in 1949. The song was . Kahneko
tayyar magar kaise kahe ham.

Colonel Rao on Wednesday, January 11, 2012
It is learnt that Surendranathji did not act in film Maya Machindra. He
gave play back in the film. Trilok Kapoor ( of Mirza sahiba fame ) acted in
this film.Hope I am correct.