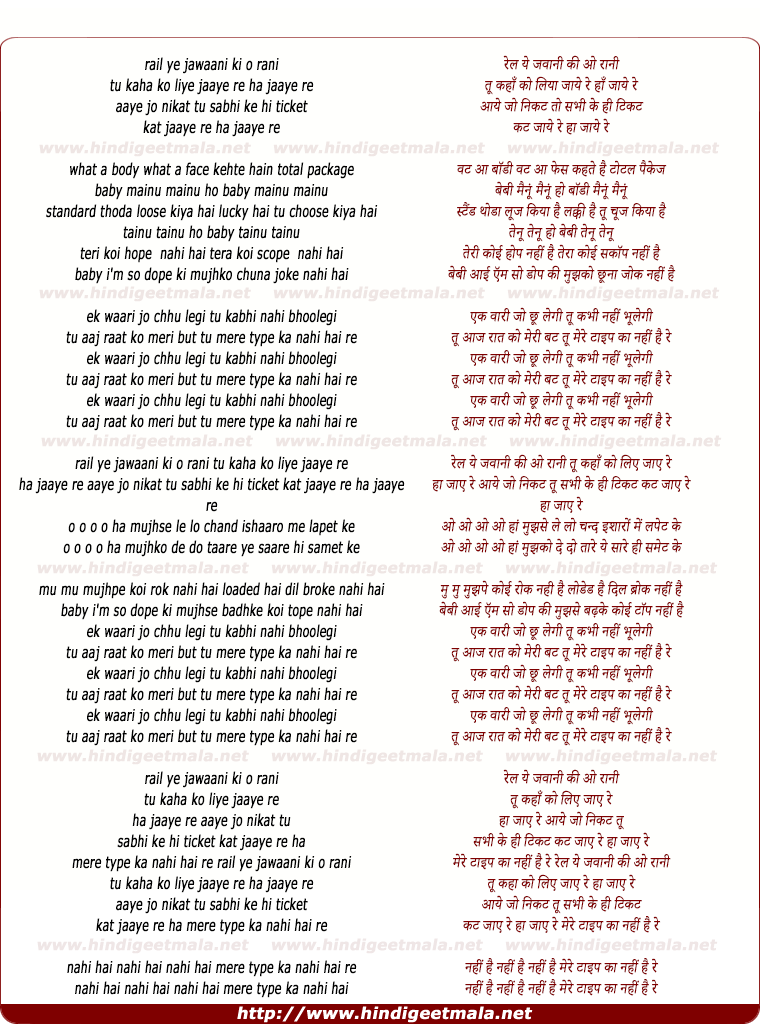 freemindsloveforever on Thursday, April 10, 2014
Harman - how the mighty fall! Grandad mustache and dancing with a
beautiful but off the radar actress, in a totally not happening song?
Jeez Priyanka made a lucky escape. Harrie you used to be so hot!﻿

ny vibe on Friday, March 28, 2014
They look so odd together no chemistry in screen & the song is really bad
music sux﻿