Average Rating : 4.08
Total Vote(s) : 13
Please rate this song between 1 star and 5 stars (5 stars being the best). Just move your mouse on the stars above and click as per your rating. Your rating will really help us to improve our website. 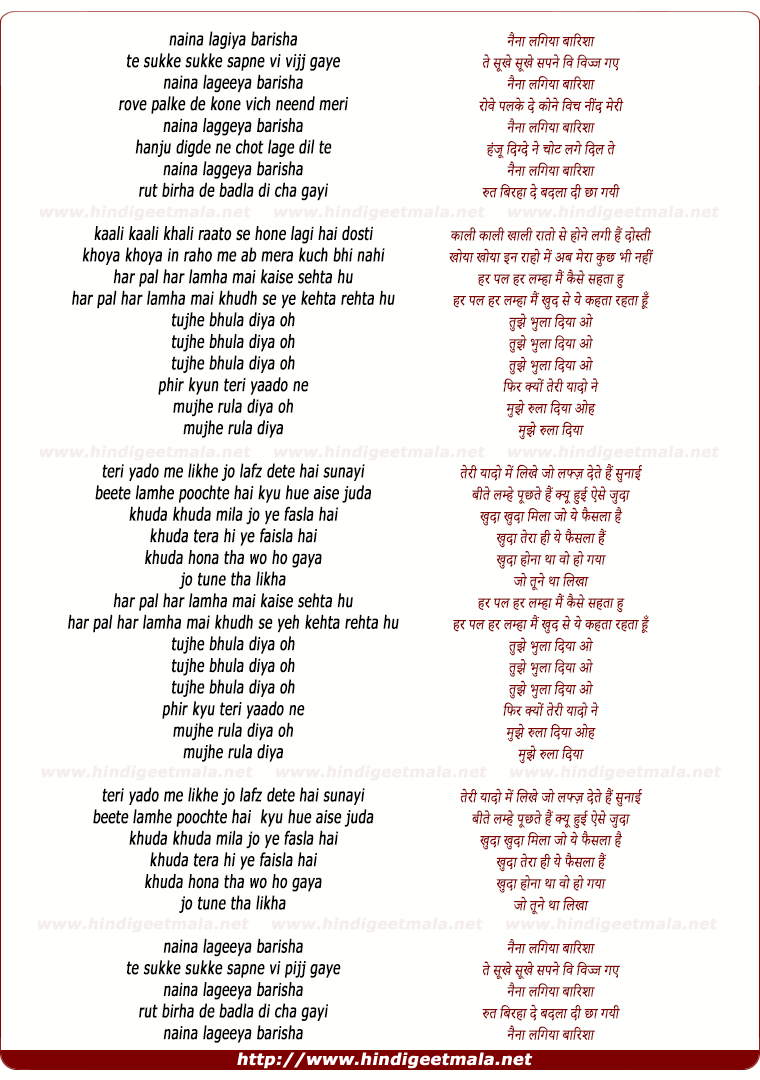 Comments on song "Tujhe Bhula Diya (Remix)"
Soumya Mukherjee on Sunday, November 27, 2011
Dj NYK is the best DJ in INDIA.he is equally or less compared to World
biggest names LIKE ARMIN van BURREN,ATB,OMNIA,BLIZZARD or something.