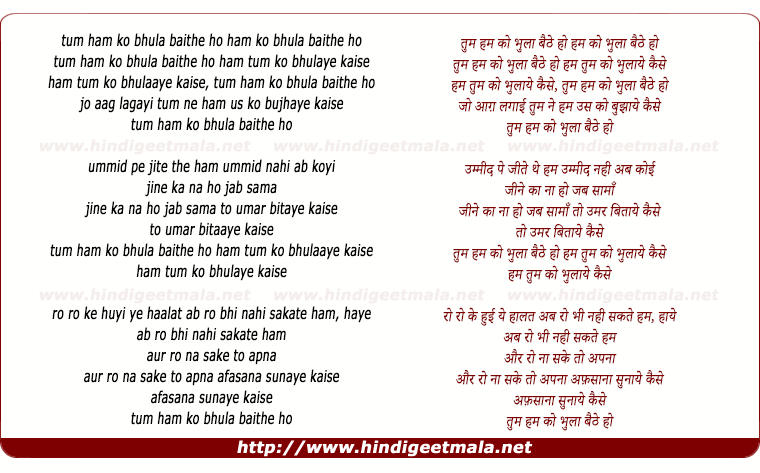 Comments on song "Tum Ham Ko Bhula Baithe Ho"
rumahale on Friday, April 19, 2013
Formidable combination of Zia Sarhadi, K Dutta and Noor Jehan (she lives in
the heart with melodies). One of three immortal songs by Noor Jehan in the
movie. Thank you for this rare gem.

rumahale on Wednesday, December 03, 2014
In fact four immortal songs, and, not three as commented earlier. Sorry for
the error.
Thanks again.﻿