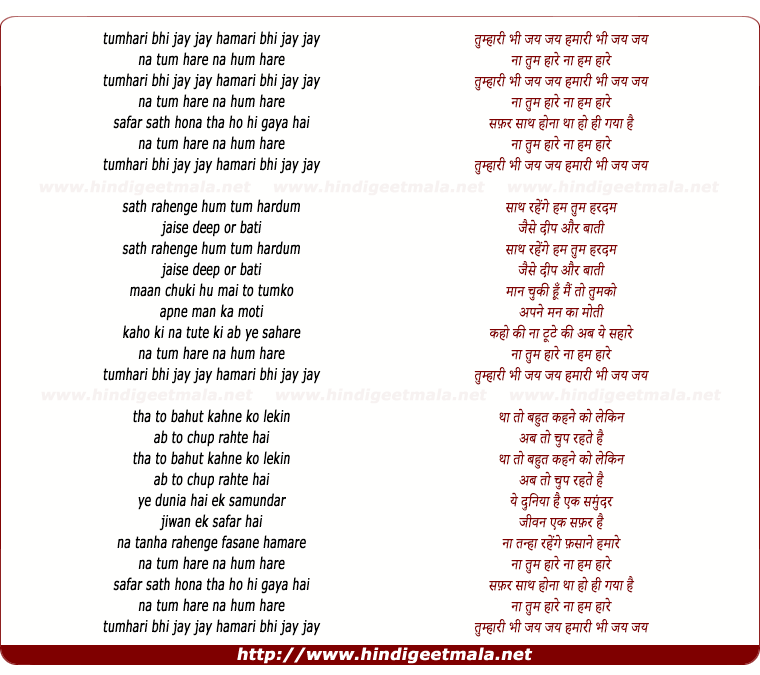 Durgamaaji on Saturday, June 30, 2012
Sharda ji is amazing! I hope she continues to sing. What a glorious, God
given, voice. Jai Maata Raani ji

nahroyo on Wednesday, August 31, 2011
Sorry but this is terrible compared to Mukesh version, it suits Mukesh voice so great while this sounds like a cartoon figure singing.
Mazhar Khan on Thursday, October 01, 2015
in those yrs of sixtyies n seventies when mangeshkar sisters were on top on
peak suman kalyanpur n sharadh gave tough fight.﻿

Kishor Gohil on Friday, October 07, 2011
Great Sharda,
You deserve to be one of the best female singer of India. I have respect for you and proud of your singing style.