Average Rating : 4.44
Total Vote(s) : 9
Please rate this song between 1 star and 5 stars (5 stars being the best). Just move your mouse on the stars above and click as per your rating. Your rating will really help us to improve our website. 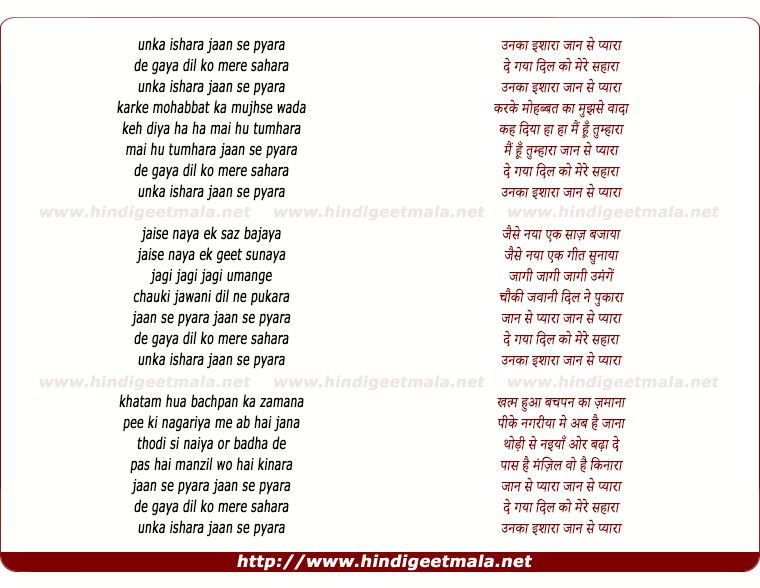 Riaz Ali on Monday, July 11, 2011
Wah bai! Nasim Akhtar has few songs in her credit on you tube but all her
songs are super hit. Lala10164 has also posted some of her songs. Thanks so
much.

sk on Saturday, March 16, 2013
I wish someone could get the video of this song. The film was shown in 1974
on Doordarshan and its also present in the Pune film institiute. Its a pity
no one makes an attempt to get it released as it has so many other
excellent songs.