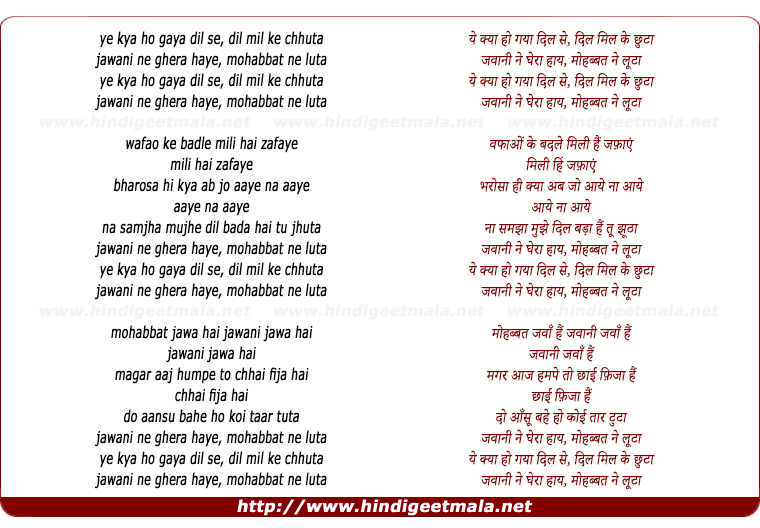 Gurcharan Sandhu on Saturday, October 01, 2011
Please note that this song is not from the film RAANI of 1943 but from the
film RAANI of the year 1952, and also the music director is D.C. Dutt