Video of this song from youtube
Average Rating : 4.51
Total Vote(s) : 570
Please rate this song between 1 star and 5 stars (5 stars being the best). Just move your mouse on the stars above and click as per your rating. Your rating will really help us to improve our website. 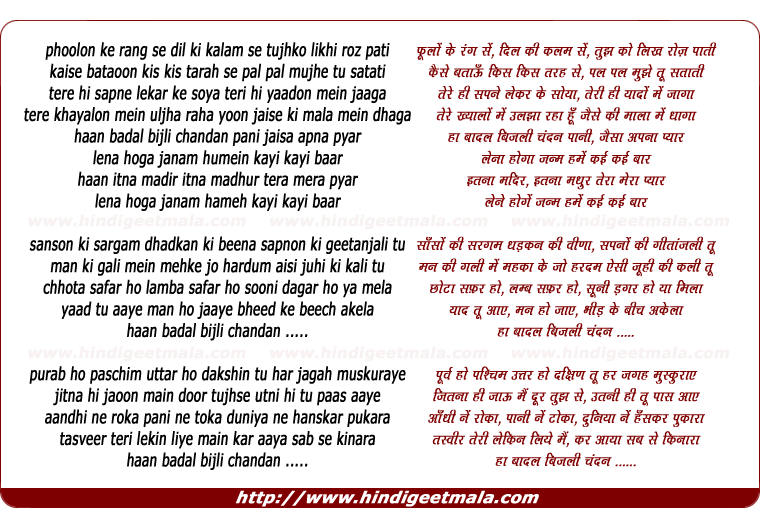 Dev Anand was the MAN!! I feel he was an underrated actor who didn't fully receive the credit he deserved. R.I.P Dev Saab