Video of this song from youtube
Average Rating : 4.52
Total Vote(s) : 25
Please rate this song between 1 star and 5 stars (5 stars being the best). Just move your mouse on the stars above and click as per your rating. Your rating will really help us to improve our website. 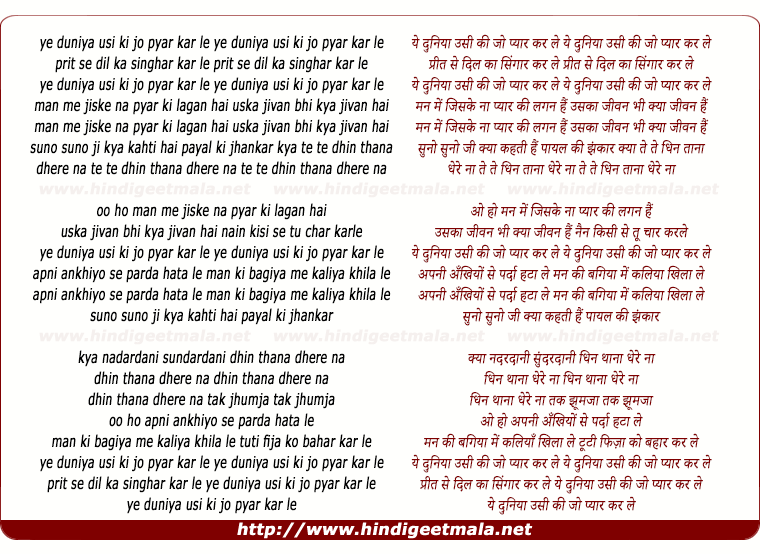 vidhead85 on Saturday, October 04, 2014
I love these kinds of dance scenes, you KNEW you were going to see a good
scene and a dance that was actually THOUGHT about, not just hashed
together. ﻿